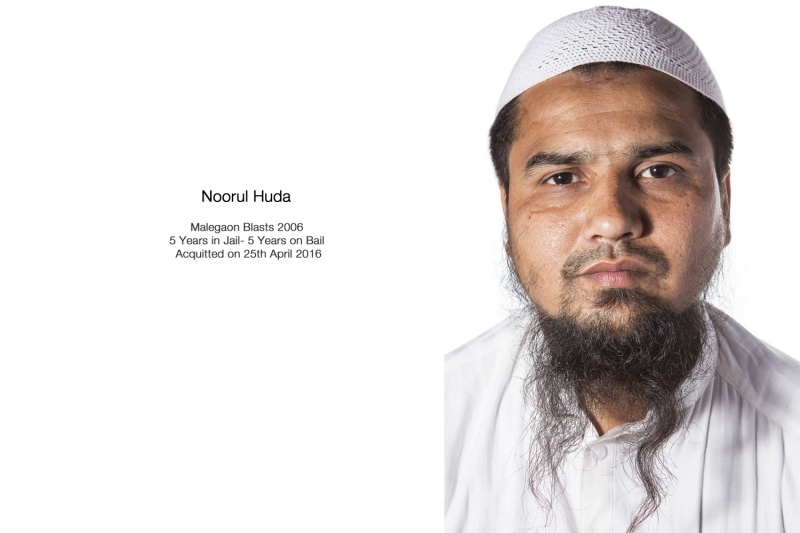 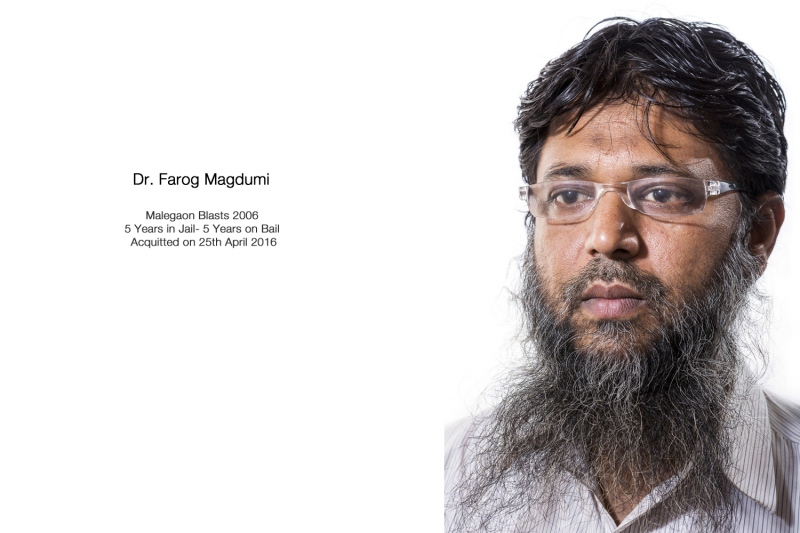 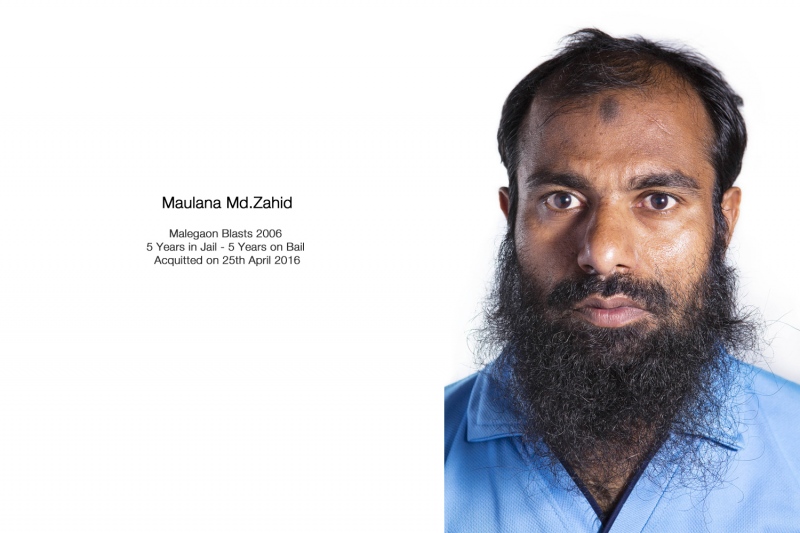 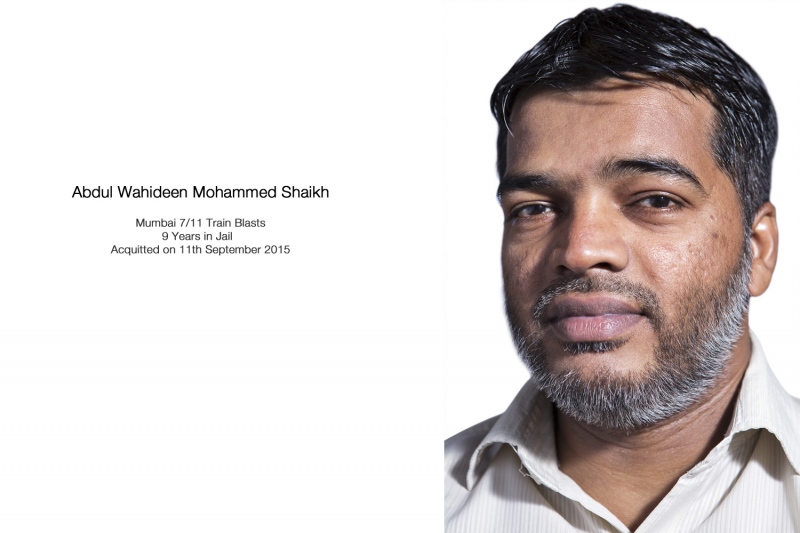 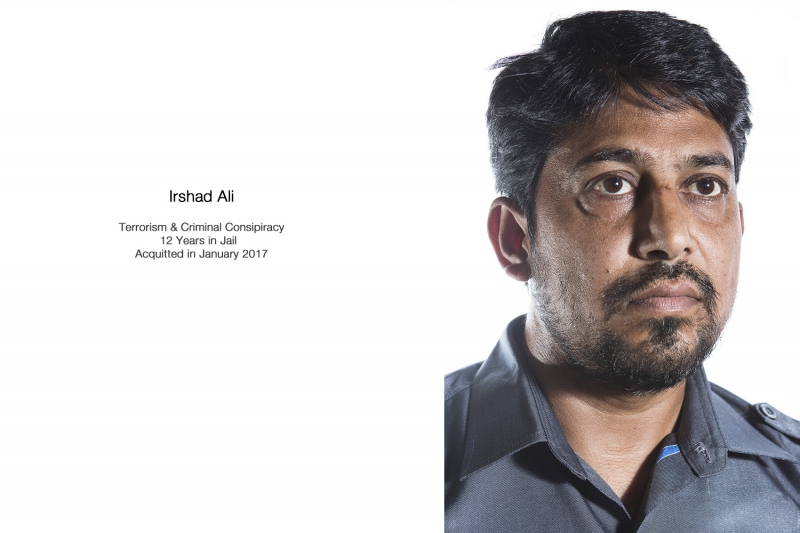 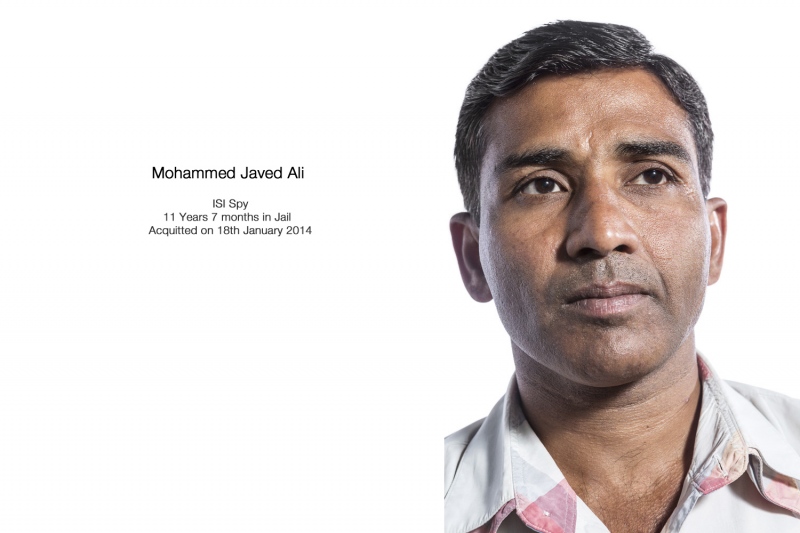 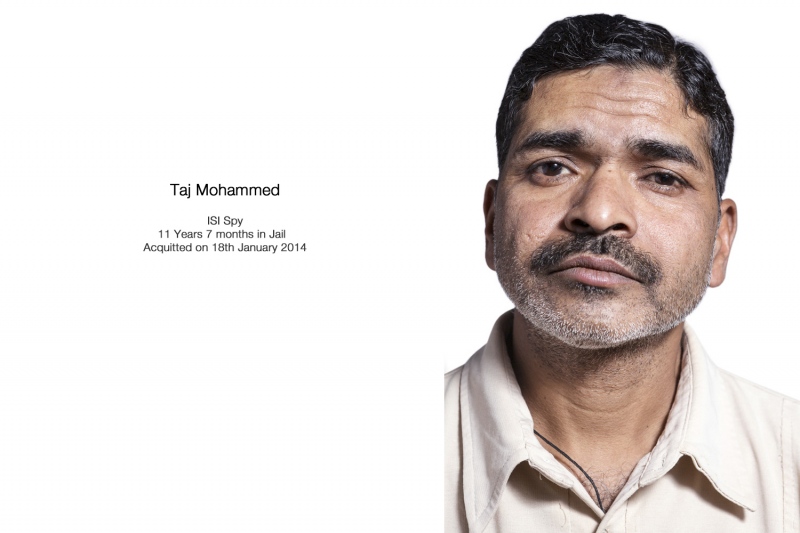 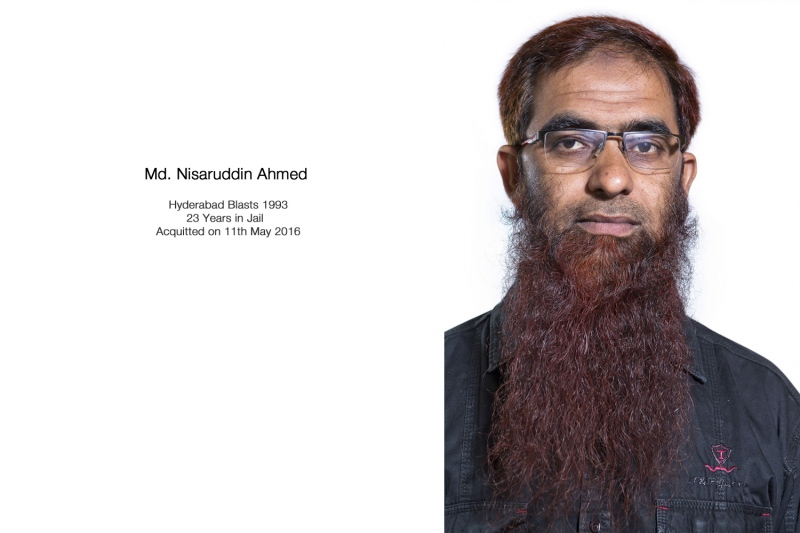 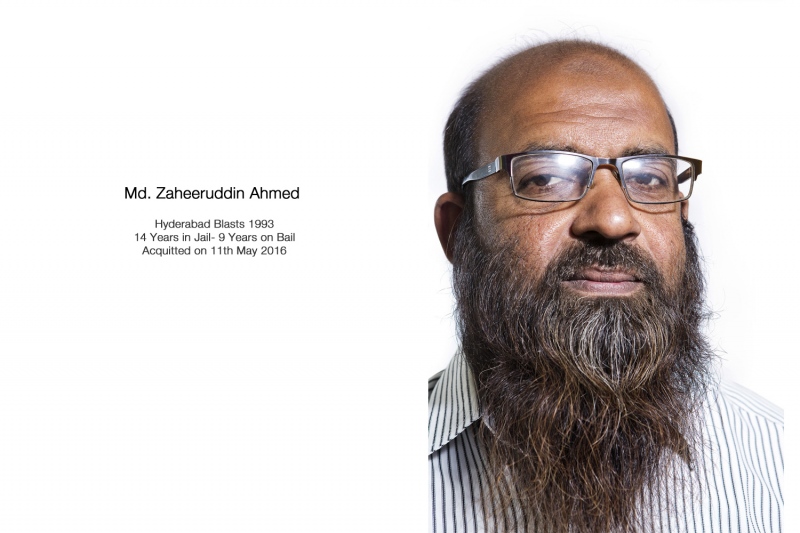 With Islamophobia in India and around the world growing by the day, I’ve started work on a project to break the enduring stereotypes about Muslims and the community.

In today’s world Muslims at large are becoming victims of sweeping generalisations, wrongly perceived as a threat to society and thus framed as terrorists and terrorist sympathisers. This documentation is about men who were falsely charged in terror cases and had to languish in jails for a long period of time, in many cases over a decade and now have been acquitted/discharged by the courts.